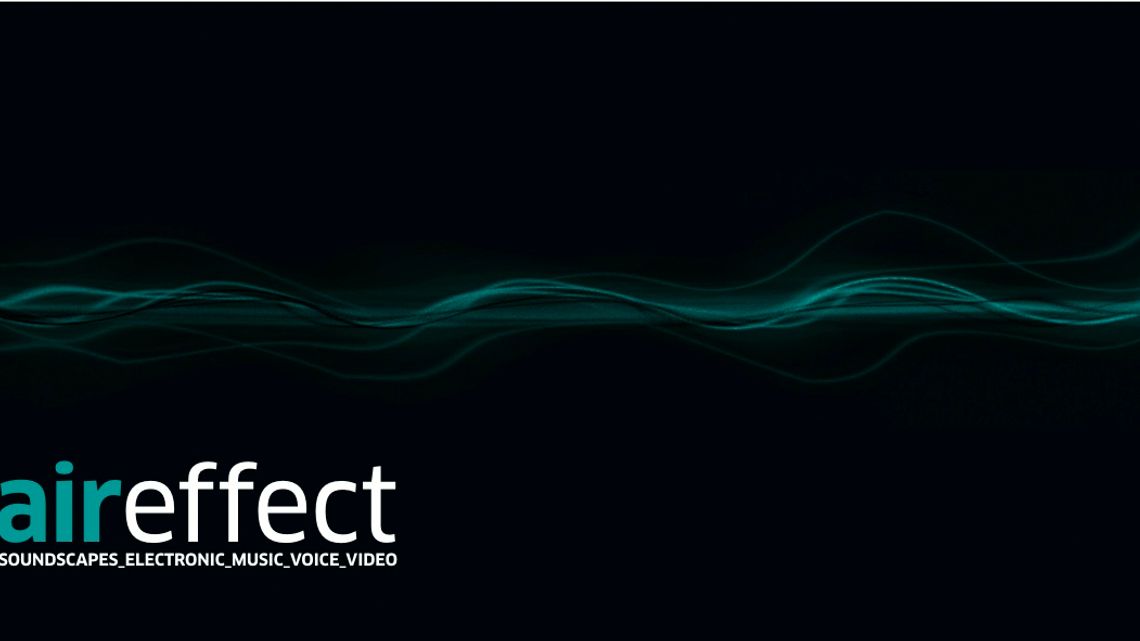 [Тэкст даступны толькі на англійскай мове] The discovery of a ‘black box’ lost in the Anthropocene era brings back to life extinct sounds, images of places in the middle of nowhere, voices of daily life, and excerpts of conversations. The experience of an observer, who from an indeterminate future finds evidence of a multimedia human kind, develops along the trails which it leaves behind itself through multiple different supports and codes. The post-modern human kind is laid bare by apparently disconnected flashbacks which reveal the inappropriateness of a technologically advanced human species, yet one unable to live with itself and with the world hosting it.

Primordial instincts and feelings seem to be the only possible support to avoid decadency. Intellect, technology and complex socio-economic structures, unsuitable to integrate with nature, are unable to carry out the task of maintaining the balance of the planet.

AirEffect is a real and highly imaginative flow of sounds made up of tone research and electronic background, where musicians bring the audience to unexpected and usual places. It develops in structured scenes, each of which is part of a descriptive process evolving without interruptions.

The circular structure of the show, as well as the disposition on set of musicians with respect to the projection area and the audience, highlights the need of creating a continuum between performers and observers. The concept of circularity, as opposed to linearità of ascending systems, and the interconnections of visual, auditory and textual elements recur during the show.

The artistic journey by the performers is brought to life through AirEffect where jazz is assimilated into pure experimental music and typical electronic sounds. Everything is blended into an artistic mixture which goes beyond common beauty standards and the predetermined characterizations, recalling, at the same time, ancient rhythmic traditions and hypnotic themes typical of contemporary electronic music.

The visual and musical choices represent a mixture of styles. Moments of minimal design coexist with texts and images describing landscapes made of decaying industrial structures, natural elements and urban areas.

The multifarious narrative flow develops inside a ‘black box’, which will open a time window of 55 minutes, suddenly transporting the spectator back to the Anthropocene era following a perfectly timed fractal logic of entirety and self-repetition.