Dancing at the Crossroads of the End Times [Тэкст даступны толькі на англійскай мове] Dancing at the crossroads of the End Times addresses the malaise and meaninglessness of contemporary democracy - in what kind, we may well ask, of a democracy are we living in? It is a pertinent and urgent question that has to be addressed, and addressed courageously. The fantasy of a united and neoliberal Europe has been undermined by the collapse of economies in Greece, Portugal, and Ireland, followed hot on their heels by Spain, Belgium and Italy. These near bankrupt economies have become experimental laboratories of our future. We know now that the global financial meltdown at the end of 2008 brought an end to the utopia of global market capitalism and heralded the rise of a quasi-redemptive cultural capitalism where consumer guilt and environmentalism are nervous bed fellows. As we approach a political zero point or end time for capitalism, what now of the cherished values of liberalism; freedom, welfare and security? 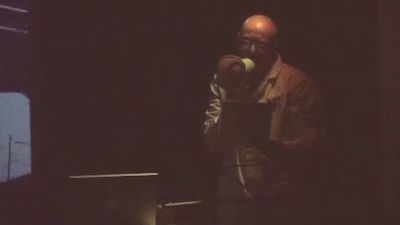