Dioses del Aire I : Tifón / Gods of air I : Typhon 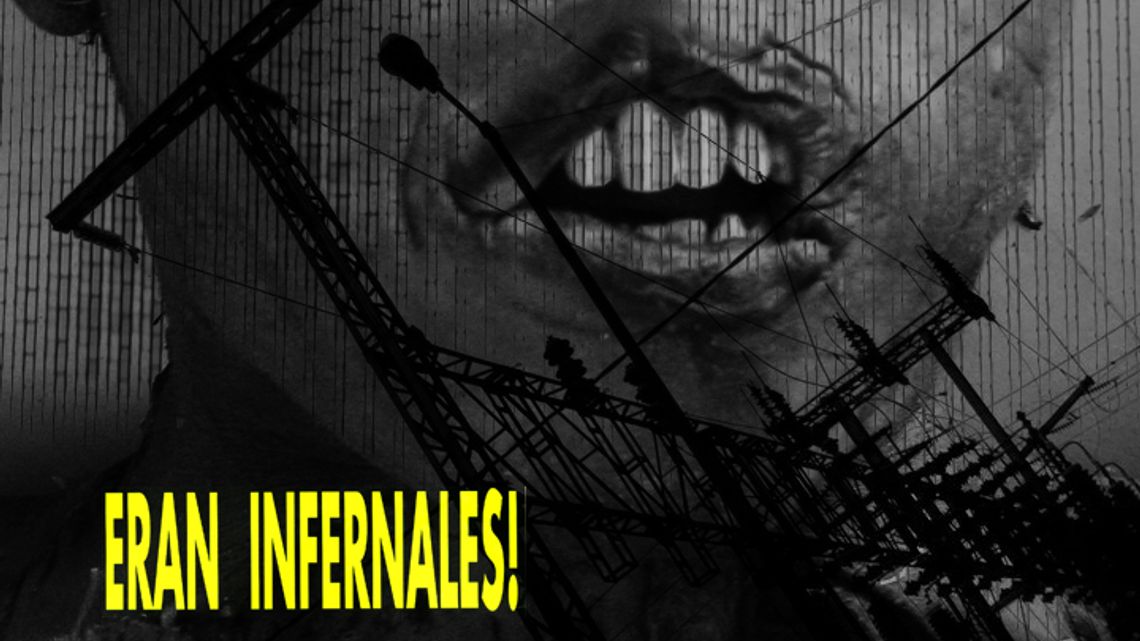 [Тэкст даступны толькі на англійскай мове] Of the many deities related to wind, air and thunder, many have secondary associations: Quetzalcoatl is a wind serpent god, but also is a god of wisdom
The Ejecatl is an apocalyptic god, the sun-of-wind entity that terminates its world blowing through his mouth, turning men into monkeys.
In Greek mythology Typhon is the father of all monsters, it’s the modern world that has given his name to one of the most destructive natural phenomena. Thus his name is synonym of chaos and destruction.
All the live cinema performances of the “Gods of Air” concept use the mythological aspect as a metaphor of the current world. Therefore contemporary objects such as light poles or skyscrapers become modern avatars of the wind deities, watching us from above.
Typhon makes the analogy of the wave of destruction that has overcome Mexico mostly since the last six years. Its reflected in the abandoned bodies in the morgue, the terror in its empty streets, and the recurrent idea of the trip to the north. It avoids political comment and presents a visual analysis of the situation through its textures and paraphernalia, using the recurring images of travel in the desert, highlights in alarmist newspapers and the spoils of crime.
This performance is thought to interact with the music of Eduardo Ojeda Ainox, Hardcore noise musician from Merida, a southern province of Mexico. 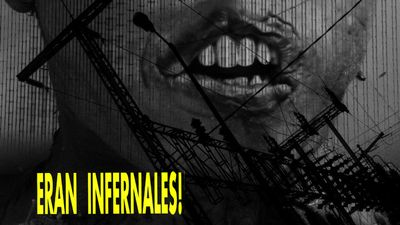 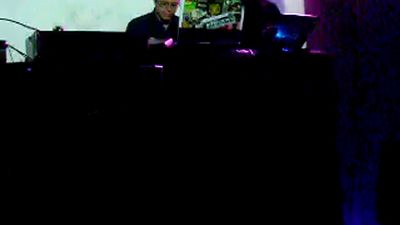