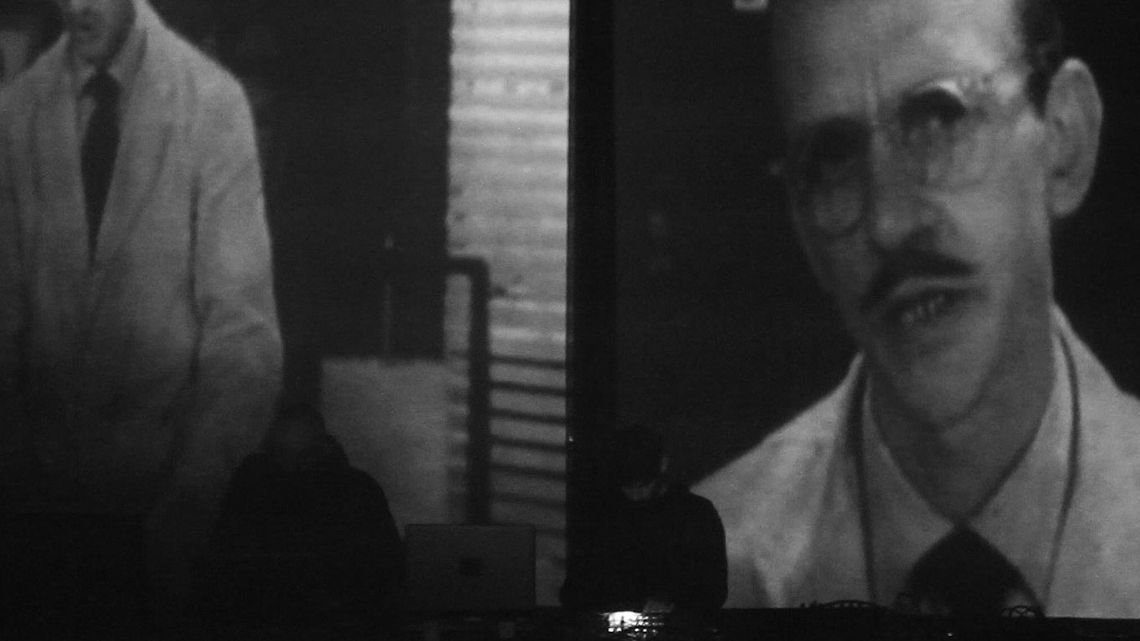 [Тэкст даступны толькі на англійскай мове] “Symmetry is pervasive in living things. Animals mainly have bilateral or mirror symmetry.
The term Symmetry comes from a Greek word meaning 'to measure together' and is widely used in the study of geometry.
Mathematically, symmetry means that one shape becomes exactly like another when you move it in some way: turn or flip”.

Considering the cosmos as a fifth element (ether or quintessence, which according to Aristotle is going to add to the other four) in the series of audio-visual performances and interactive installations "Field test" the main theme are the four elements (Earth, Water, Air and Fire).
A "Field tests" performance, consists of four introductory moments, based on the four elements, and of a final act where the man goes in search of the meaning of his world with the help of philosophy, religion, mysticism, mathematics and technology.
During the performance, the screen is divided into two or three ideal areas which can be occupied from time to time by a single scene or multiple scenes simultaneously, two or at most three.

The theme of the act of concluding Field tests VI is "symmetry ", as well as in nature, can be traced in other human areas such as architecture and art.
Concept, direction, design: Giuseppe Guariniello
Music, sound design: Rocco Cavalera 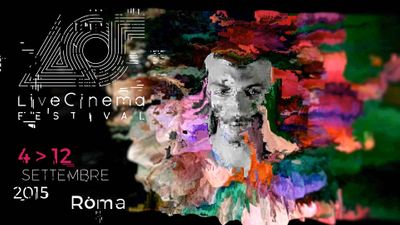 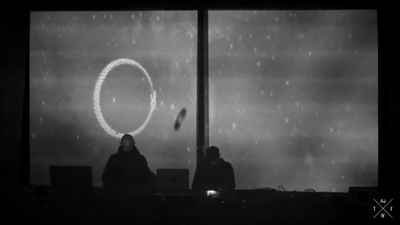