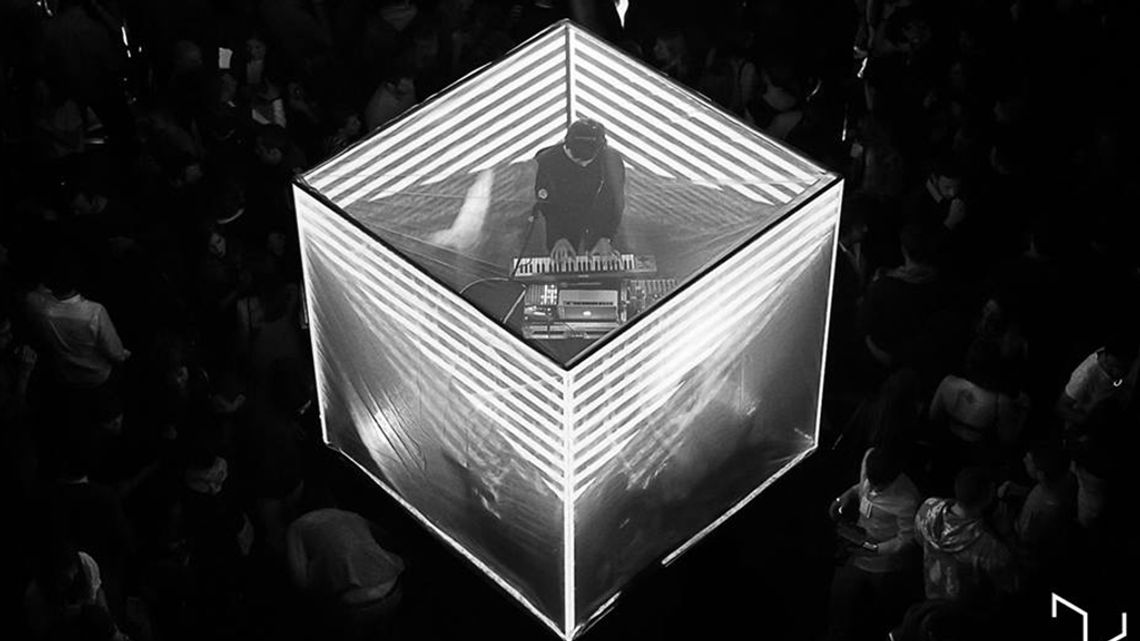 [Тэкст даступны толькі на англійскай мове]    IISO is a project that shapes music, turning it into image. An experience in space as well as in time. Electronic astral atmospheres and ethereal voices within the live frame of a cube, illuminated by the projections of the studio Antimateria.
 

BIOGRAPHY
The project “IISO” was born in 2014 in Como, as first art and music production by MARKER, a cultural project whose aim is to combine in only one format music, entertainment and visual digital arts, through the production of art and music shows.
The two musicians are Luca Tommasoni, sound designer and composer, and Roberto Tagliabue, drummer. In the past they were part of the indie-pop band Lactis Fever (2005-2013).
MUSIC CONCEPT
Genre: Astral Pop, Elettronica
The project IISO produces music for images combining electronic music, pop music and the science of musical sound, developing mathematical compositive structures linked to ethereal melodies.
Technique, electronic atmospheres and obsessive rhythms along pop ballads who mark a melodic path with north-european inlfuences.
The tracks ar a compromise between the traditional pop song form and the experimentation of the science of musical sound. A melting pot of Moderat, James Blake and M83.
LIVE PERFORMANCE
A 2x2x2 metres cube, covered by a see-through fabric, contains the musicians.
This elementary geometry comes alive thanks to the video-projections developed by Antimateria, composed by Stefano Caimi, graduated in Architecture at Politecnico di Milano, and Marco Salvi, graduated in Design at NABA.
The shape of the cube becomes the meeting point for music and visual art. 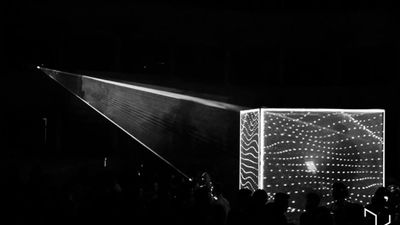 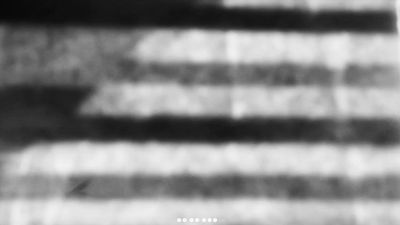