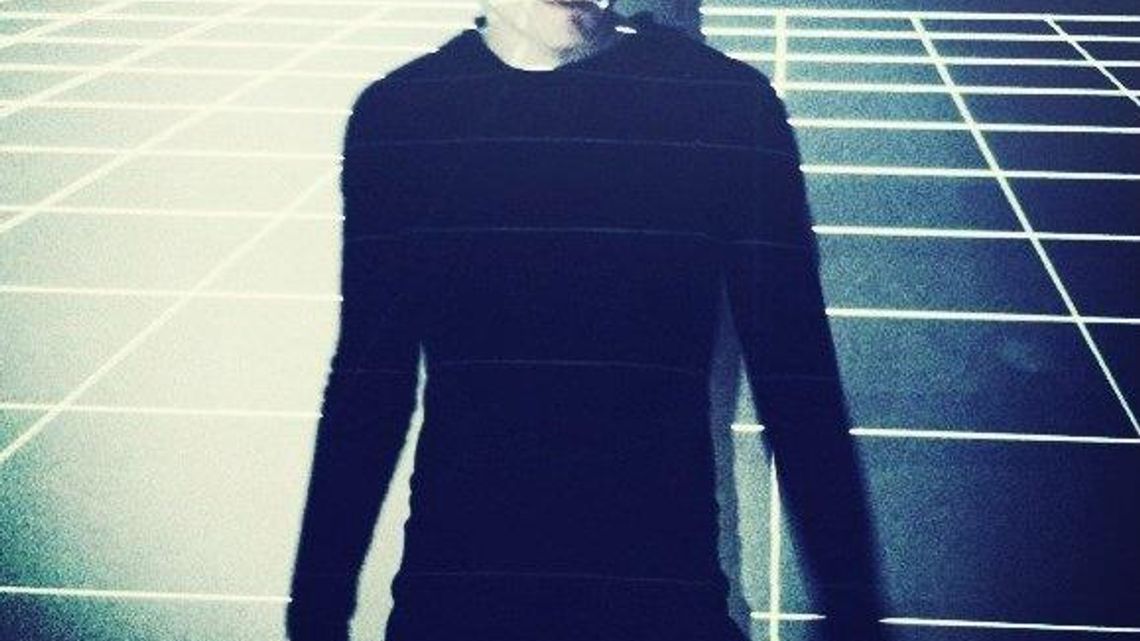 Valerio Visconti began studying piano at 7, under the guidance of a teacher from the Conservatory of Genoa. After 15 years of studying and many concerts as solo pianist playing his own compositions, he took up a new electronic way as synthesizers player and digital composer.

For many years K has been making “Very Electro Music” performances. His live set is fascinating, experimental, both warm and cold. And, naturally, very electro.

One of his tracks, Braincell, was selected in the electronic compilation Zenatron_3.

He collaborated to the BlueRegen+HapticInteraction project at IIT (Italian Institute of Technology), an innovative project which mixes electronic music, a robot arm used as a music interface, and the experience of interactive 3D projections. You can see the video here http://www.youtube.com/watch?v=cERRmRfKRQ8

He’s the sound creator and engineer of RGBSOUND PRO, a musical app for iPhone/iPad. You can download the app here http://itunes.apple.com/en/app/rgbsoundpro/id464030929?mt=8
Here is the promo video where he starred http://www.youtube.com/watch?v=h9fHp65RaPk

He’s collaborating with Soundflakes, a free pro audio website for musicians, film and video producers, djs and multi-media designers, with some audio creations and loops. 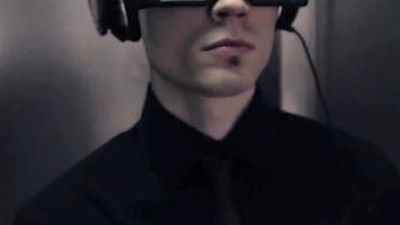 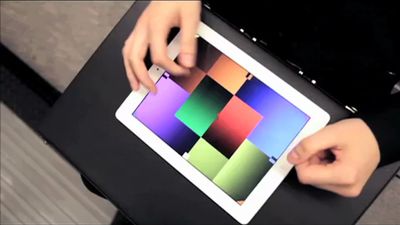