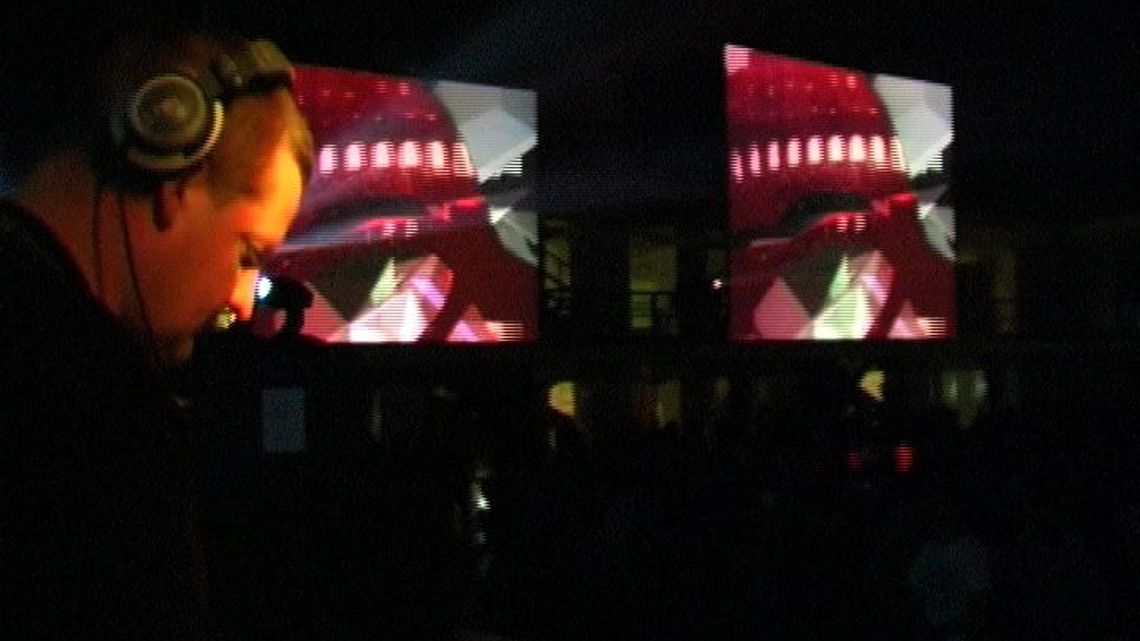 Kinotek is been vj resident for clubs in Rome such as ex Bocciodrmo, Supper Club and Goa club, and has partecipated at international festival as Cimatics in Brussels, Optronica in London, Contact Europe and AVIT in Berlin, Club to Club, RomaEuropa, Ultrabeat Out, Dissonanze, Muv and LPM -Live Performers Meeting in Italy.

In 2003 is been awarded best vj at Elettrowave festival, and since 2004 is part of the vjcentral.it network.

In 2009 was shortlisted in Celeste Prize catalogue with the livemedia opera "Sounds of Complexity". 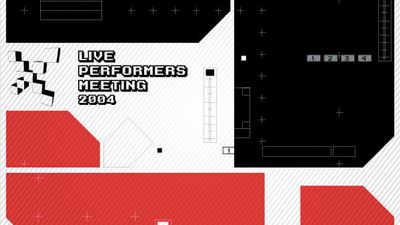