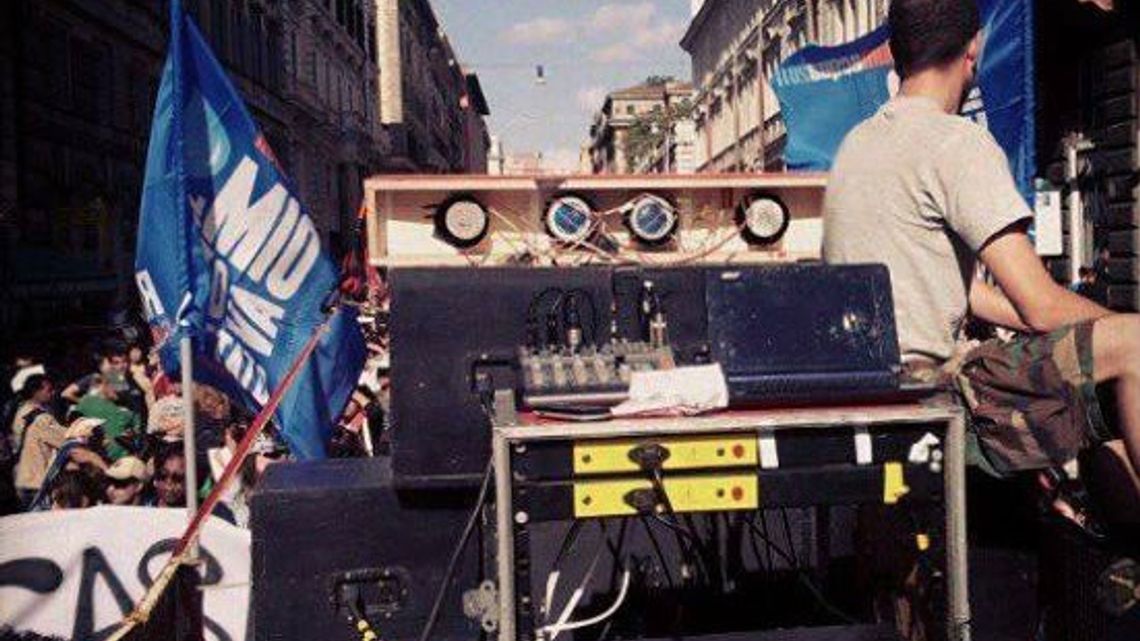 [Тэкст даступны толькі на англійскай мове] REALROCK HI-FI is a Roots Reggae Sound System and Music Label, based in Rome, Italy, founded in 2003 and since 2009 built handcrafted sound system for the diffusion of Roots & Dubwise frequencies in the original style.
The sound system is for keep alive the memories of African History and weave together with the cultural and social process in our territory.
The music spreaded from this sound system is strictly Roots from the 60's to nowaday, with vinyl selection and, in oneness with I Neurologici (The Neurologic Dub Brigade), we creare a Live Dub Show where the Neurologics production are mixed live on the sound system.
This sound system collaborate with CSOA Auro e Marco in Spinaceto ( Community Center ), house of sound systems in Rome, This place is a permanent laboratory for experimenting in music and sound system. There we promote our events called: REGGAE IN THE ROOTS TRADITION together with the Ghetto Pawa crew.
Over the years this sound system contribute to build speaker boxes in many community centers like CSO RICOMINCIO DAL FARO e CSOA SANS PAPIERS and collaborate with the young sound system Lion's Way.
In 2011, we realized a project in Ghana, where we build, together with the Ada Foah community, a sound system and a silk-screen printing.
In unity with I Neurologici and Strato Dischi, we produce militant Dub music on the REAL ROCK LABEL , melting the electronic equipmnet with live instruments. Some of our production where pressed in vinyl paying special attention for the sound system all over the world. Our production are on 7” 45RPM limited edition.
In our long way we had nuff sound system meetings: Sankara Warriors, Bruciatown Fa.Mass, Sunweed Sound, Bababoom Hi-Fi, Lion's Way, Jah Station, Jesce Sole, Midnight Resistances Hi-Fi, Consciousness, Hdm Roots Movement, Social Bass & Santantonio Rockers, Linea di Massa, Etrurian Sound System, Dubass , Dubbletrack , Omnibass 26x1, Baracca Sound, Jah Youth the Roots Ambassador UK.
With the protest movements in Rome we bring our speakers boxes and mentality in streets demonstrations and rally, always ANTIFASCIST and ANTI RACIST. This Sound System playd under the wall of General Penitentiary and CIE.

REALROCK HI-FI is a Roots Reggae Sound System and Music Label, based in Rome, Italy, founded in 2003 and since 2009 built handcrafted sound system for the diffusion of Roots & Dubwise frequencies in the original style. 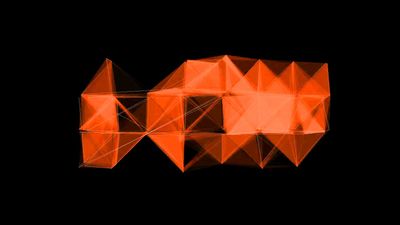