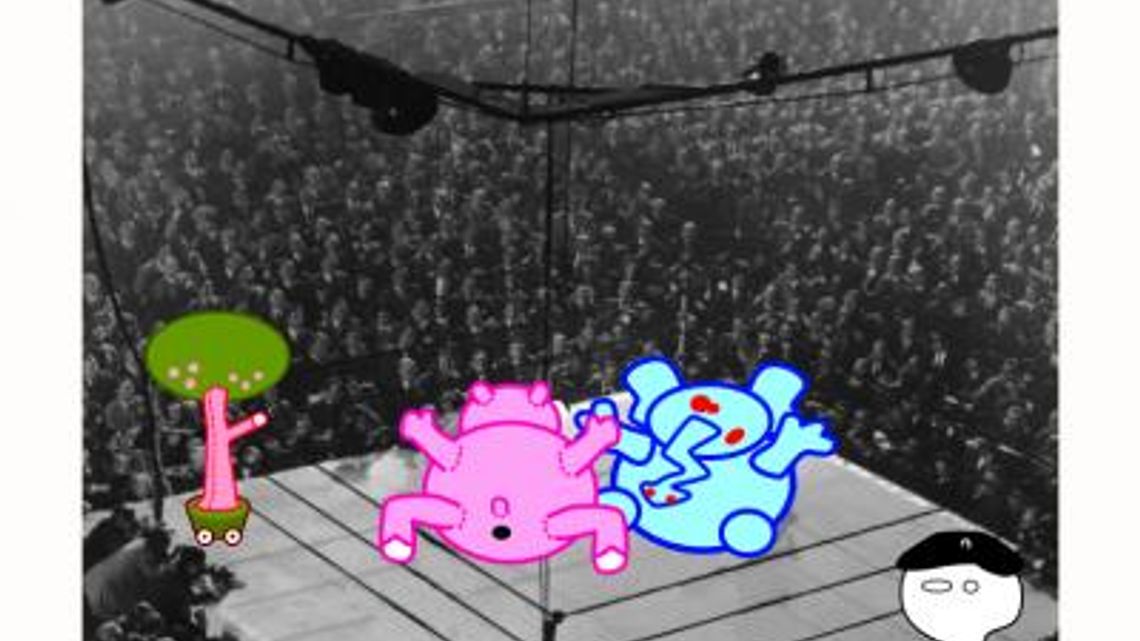 These strange living beings, who are strangely familiar, are under the most different shapes. They are also asexual and however, in some cases, truly sexy, and incorrigibly immortals.

They live in an endless conflict of interests and as well a moral one, they are condemned to fight to death until the end of the times because of their incapacity to expire and their owners' extraordinary liking of violence.

The Poketmon are an allegory about all those attitudes of our society that seem to us dim and limited. We well focus our artistic speech against the increase of nationalisms both imperialist and separatists - , all kinds of hick regionalisms and fascisms fed by the enormous beast called globalization and by the innate human stupidity too. 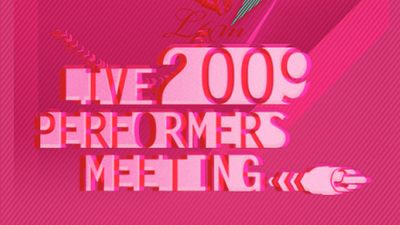