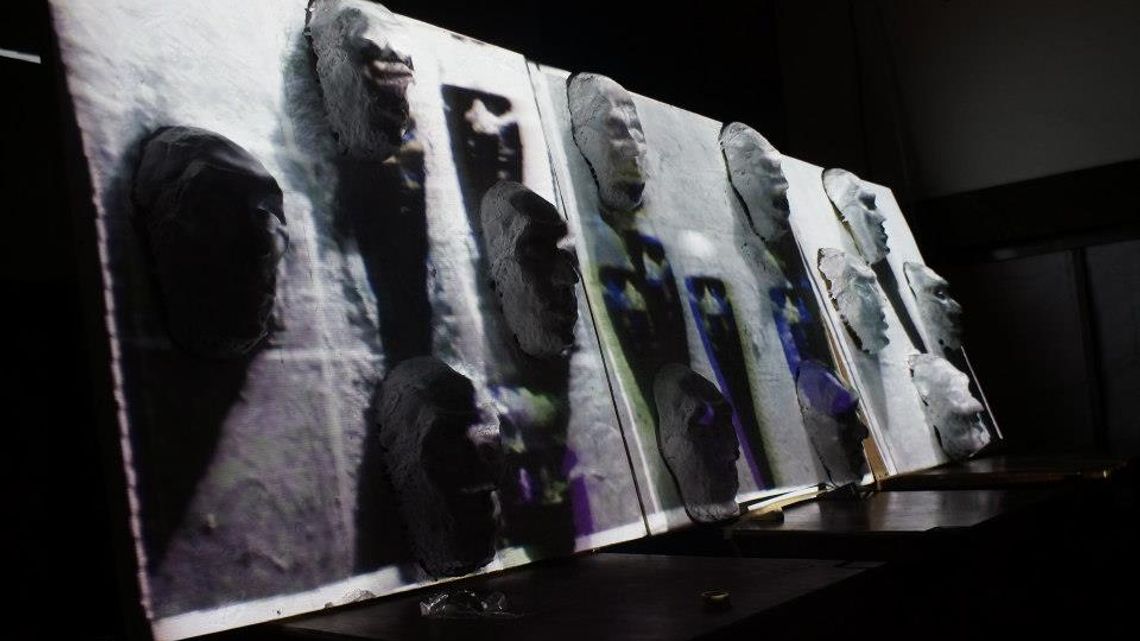 [Тэкст даступны толькі на англійскай мове] Structural mapping has become a useful tool for the reinterpretation of given spaces. To project images over a building expands the meaning of architectural discourse, turning its surfaces into a stage for visual exploration. What is the instead of a given structure, such as a building façade we use constructed objects, built specifically to interact with video projection?
In the first case, video projection using existing objects as screens causes an expansion of significance of the architectural space, but in case of a planned object, both video and physical construction work towards the same conceptual discourse.
“Your skin is light” is an artistic installation built specifically for video mapping. It’s a set of three panels covered in human faces. It can be displayed in a single 4 meter module, or separated in 1.3 meter modules.
Its meant to create visual impression of comparisons of facial expressions and geometric compositions, playing with stages of representation of the face and level of realism:
-Physical representation of the face: the modeled objects in the panels
-Photographic facial expressions projected over the object
-Virtual representation of the human head, through 3d languages: vertex clouds, particles and wireframe models of the face.
The performance main goal is to compare the esthetic qualities of the different types of representation of ourselves, comparing photographic language, virtual representation and physical presence.
This current performance is planned to run with the music works of Joel Davalos “Gnomo”, who is a founding member of Interzonas Incorporadas, a Mexican breakcore and IDM music crew. 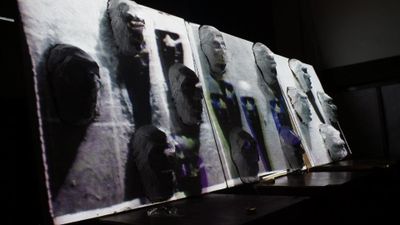 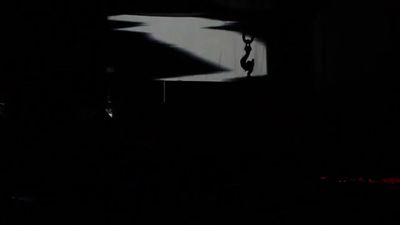