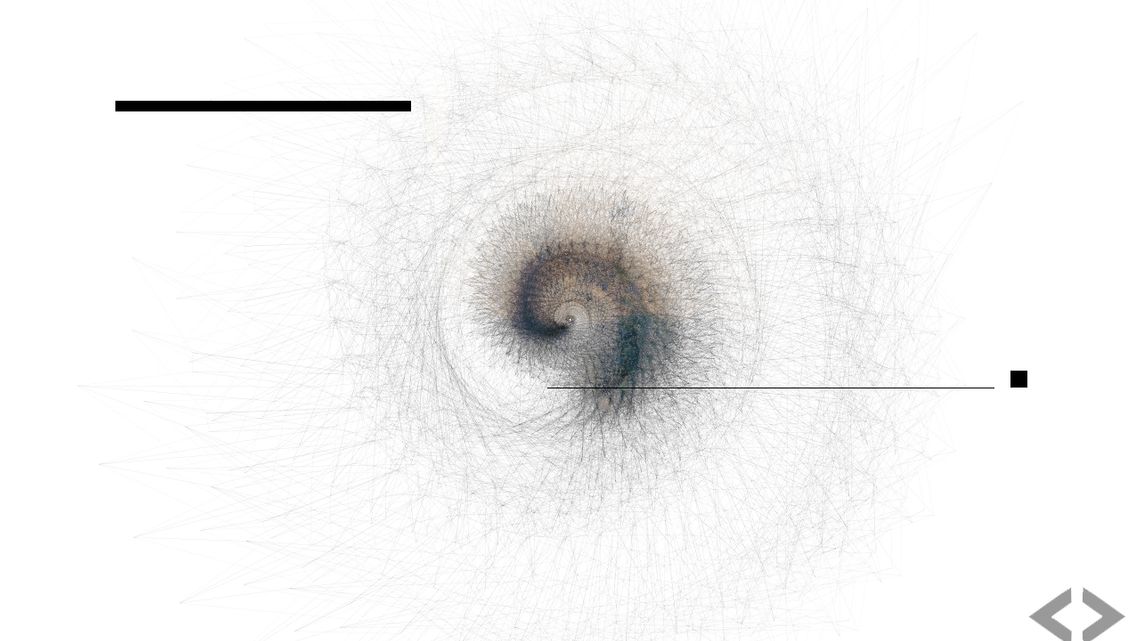 [Тэкст даступны толькі на англійскай мове] KHH0
KHH0 is an audiovisual project, is a duo consisting of Nello_K and Tuhota.
They give birth to a set of free patterns and hierarchies, a visual and acoustic ranging between light and darkness, from ecstasy to concerns, gravitating between lines, bass, forms, melodies, lights and noises ...
The dance of the infinite motion of knowledge crushed on increasingly thin line of the screen, the real figure reduced to binary code.
Form and sound coincide on the surface that does not have a top and a bottom, which knows no stasis. KHH0 is a show of 0 and 1,
the result of something too human to be inhuman.
____

Flavian Esposito
Born in Benevento in 1989, in 2009 he moved to Naples.
Mature very young age, in a family atmosphere strongly linked to developments of abstract expressionism, environmental painting and conceptual art.
He studied at the conservatory and painting at the Academy of Fine Arts in Naples.
Crosses laboratories Username Art Agency with Nini Sgambati for the survey of compatible languages ​​places and experiences of mass.
Specializing in the School of New Art Technologies coordinated by Franz Iandolo.
Realizes collective works as: Café Babel-Laboratory of the lowest common denominator, writing, imagination processes of collective imagination,
Space Camp, Flat, Festival Kiss, Q-china, house, 2quais3, CYMK, Santa Napoli- machine Prayer, iPaint, Transit.
Join Palecontemporanea with Museo Madre in 2013, winner of the competition organized by Marevento BinArt, performs at the festival "#Selfware Flows" in 2014 with the formation KHH0 with In Morman.
Collaborates with Pasquale Napolitano and Stefano Perna group Hypoicon with Mapping and Audio-Visual, last of which OVO, Video-Mapping the Certosa di Padula.

Nellø_k anagrafe Aniello Mary Morman, born in Naples on December 3, 1986. After some experience with different musical band abandons the guitar, getting closer to electronic music and the most diverse selection of experimental acoustics. Fundamental to the approach was the opportunity to learn the basics of sound engineer, working for a recording studio, from then on the growing interest in digital arts brought NK to join the Academy of Fine Arts in Naples in the course of New Art Technologies completed in 2014. During the academic years was crucial meeting with Stefano Perna and Pasquale Napolitano (relatively teachers Sound Design and Digital Video) with which also begin various external collaborations. In 2013 comes an EP entitled "hibakusha" containing the track "R as put in" shortly after became the soundtrack of the film "Ducatihero". In these years he also began working with Flaviano Esposito (Tuhota) with which life to the project KHH0. 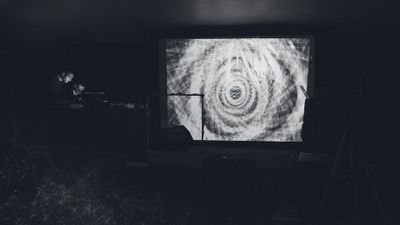 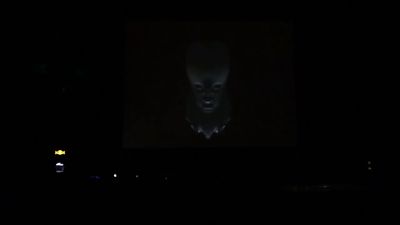