The scream of the butterfly 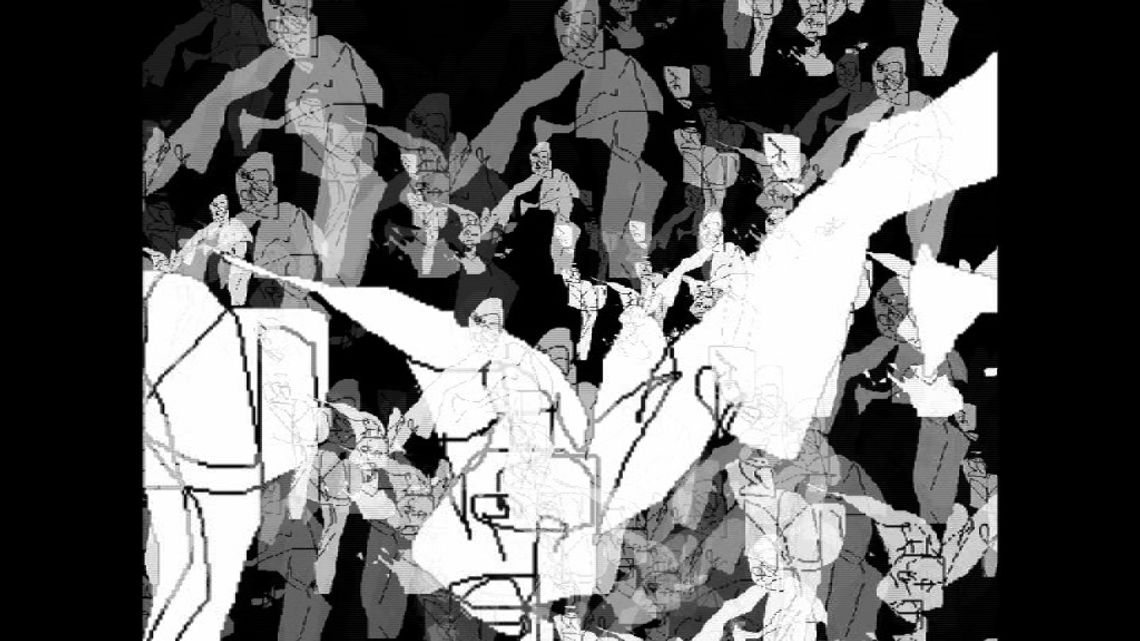 [Тэкст даступны толькі на англійскай мове] I´d like that the images and sounds could provoke a set of impressions and sensations that would suggest the transition from peace to hybris.I´d also like them to progresively built up a reflection about the cycles and processes, from peace to violence.In a way my experiencies,during my adolescence (1968 to 1973 , at Beirut ), are there without beeing explicit or clearly stated . The city and its people,are still in my heart , dreams and nightmares. The video is dedicated to all those who in the midst of violence and hybris have the courage to stand against. The title the scream of the butterfly is from "When the music is over" from Jim Morrison, ,we used to hea a lot his songs at the boarding school during the curfew. The video is divided in seven part´s related to the dialectics from peace and harmony to injustice,violence,hybris.... 1)The golden age ( 0 m a 2 m. 05 ). It has to parts or cicles A )The mitical and arcadian golden age B )The modern and prosperous Beirut of the sisties and very early 70´s as I call it Beirut pop. 2)Battered ( 2 m 05 3 m 50 ): Injustices arise 3)Masters of war and media (3m 50 s a 5 m 13 ): The venomously edulcorated discourses of "the masters of war and media " trying to mislead the "audience" by controlling and manipulating fears,desires. The title is an hommage to bob Dilan that we also used to hear at those times. 4) “No safety no surprise” (5 m 13 a 8 m ): Violence becomes a flow out of control devastating every material,social,political and spiritual ground. The title is another hommage to Jim Morrison and to the lucidity of these lines. 5)The scream of the butterfly ( 8 m a 11m 08 ):It´s the part that gives title to thev whole viddeo.I try to represent the last breathes of harmony and beauty ,before all fades implosively away,just like before fainting, a set of relevants images comes to mind. 6)Apocalipsis (11m 08 a 12m 17 ). Violence becomes a never ending loop as we say in spanish" un pez que se muerde la cola" 7) Fatima´s flight and tv´s abduction ( 12m 17 a 15 m 31): At the final cut the tv abduces the coffe´s patriarchs and women fly away, this last idea is an hommage to Gabriel García Márqúez and the colourfull images of "Cien años de soledad" end when Remedios flies away with the laundry . This last part and images are also dedicated to all women and children victims of violence. The animation of my paintings and electronical drawings is made with modul8.

A dj set somehow in accordance with what I´m trying to convey with the images.
The standard projector and screen you normally use